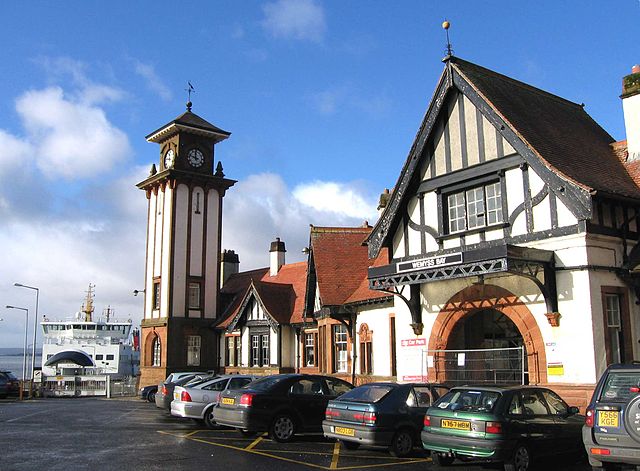 Services to Rothesay reopened for travel again on Friday 25th March 2016 in time for the busy Easter holiday traffic.

The pier was closed for six months for essential repairs with services diverted to Gourock. The worked we carried out included the replacement of timber fenders, reconstruction of the pier end and refurbishment of the linkspan. The harbour has also been dredged.

The scope of the work is shown in the reports below.

On 5 November we announced that we had completed the £1 million comprehensive upgrade of the Grade A listed building that forms the Wemyss Bay Ferry Terminal. The existing timber walkway, ticket office and store facilities have all been refurbished as part of a £6 million investment.

The building is over 100 years old and is a prominent wrought iron and timber clad structure with a slate and glass roof. All defective timbers were replaced on the external and internal walls, including the concealed structural timbers, which form each of the 44 timber bays. The main structural frame of the walkway is constructed from a number of wrought iron trusses that are supported off concealed wrought iron columns. All of the concealed and exposed wrought iron structure has been repaired, cleaned and redecorated, including the columns, trusses and wrought iron lateral restraints. All downpipes and guttering systems have been replaced and the glazed roof lights were cleaned.

Additional work to the exterior of the terminal started on 1st October 2015 for a period of around 24 weeks and includes removal and subsequent reinstatement of the vehicle linkspan, demolition and re-construction of the existing 1970s load restricted pier roundhead, renewal of pier fendering, installation of corrosion protection to the pier and dredging to the west and south of the pier. The nature of this work means the ferry terminal will be closed for the duration and is expected to re-open on completion of all work before Easter 2016. 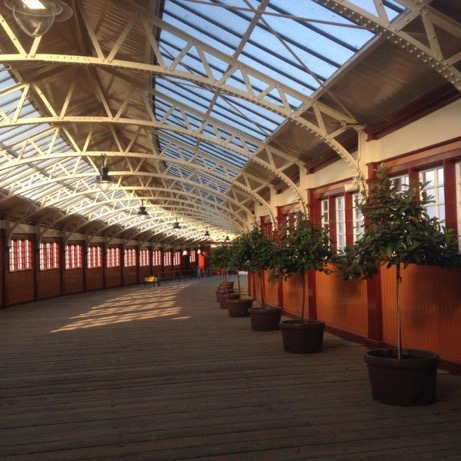 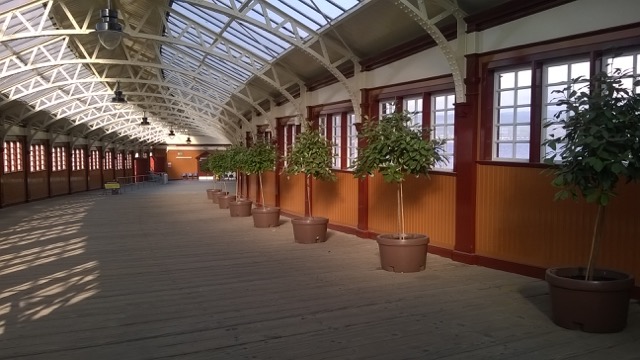 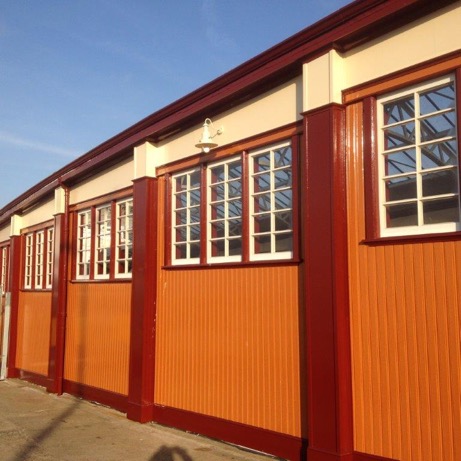 Caledonian Maritime Assets Ltd will hold drop in sessions for ongoing communications regarding the redevelopment of Wemyss Bay Ferry Terminal. These sessions will allow members of the public to meet project lead, Senior Civil Engineer, Brian Sydney and others from the project team. The team will be on hand to answer questions about the project and its progress. Times and dates for both Rothesay and Wemyss Bay can be found below:

Project Update on the internal works – May 2015 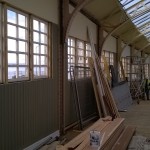 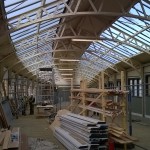 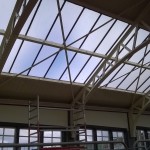 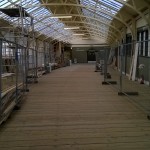 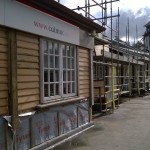 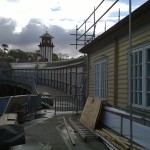